So what makes a good apprentice?

How many of these describe you? 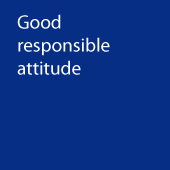 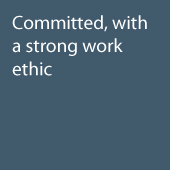 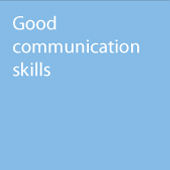 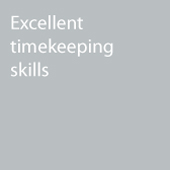 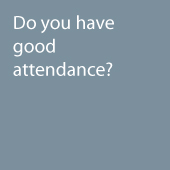 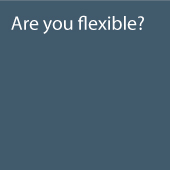 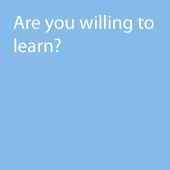 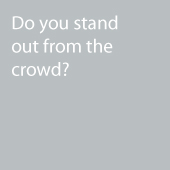 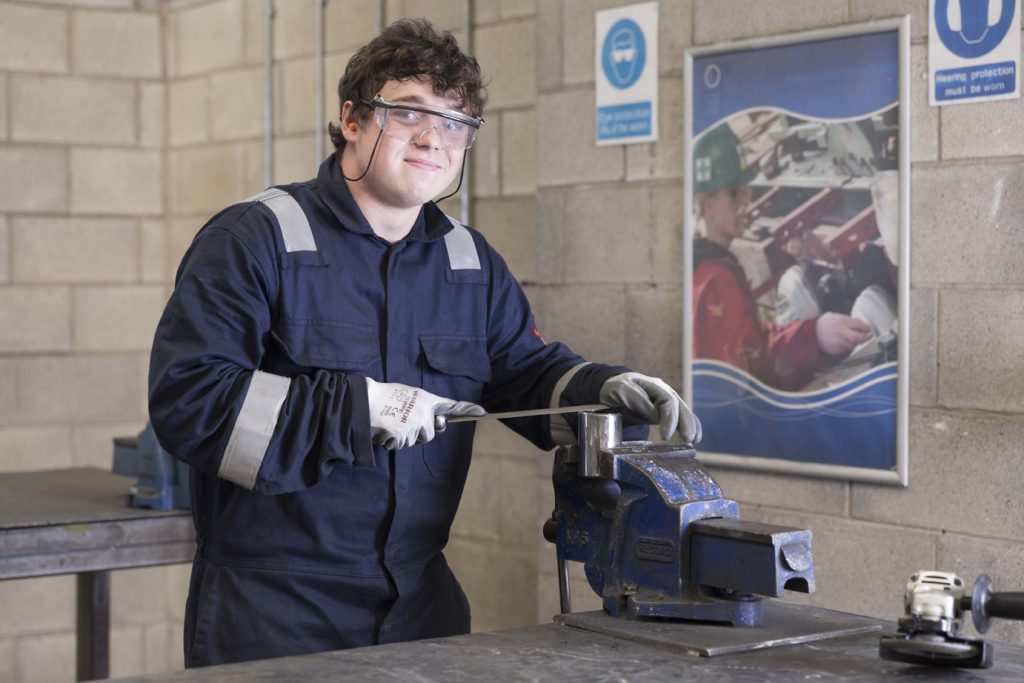 Doing an apprenticeship doesn’t mean that you miss out on the chance to go to university – it just gives you a specific and practical educational environment, plus the ability to earn while you learn.

Quotes from some of our apprentices parents

Having worked in regeneration in the public sector I was acutely aware of the college’s growing reputation within Merseyside and in particular the healthy success rate it had in placing trainees into employment. Whilst Adam had successfully acquired his Engineering BTEC (Advanced Level), it was fair to say that on leaving school he didn’t know exactly which vocational area within the engineering sector he wished to pursue. The traineeship programme he was placed on gave him the opportunity therefore to sample a number of different trades – electrical, welding &  fabrication, plumbing etc in order that he could make an informed decision as to his preferred future vocation.

Allied to this he was given a wide range of support by the College’s tutors in preparing him for the world of work i.e. CV preparation, interview skills etc.

He was put forward for two apprenticeships whilst on the programme, the first with Amec and though unsuccessful at interview, the feedback he received was extremely complimentary. Soon after he was offered a two week trial with Hoist/Truss UK,  giving both parties ample opportunity to decide whether they were the “right fit” for each other. Subsequently he has then offered a formal apprenticeship with them as a Welder/Fabricator and is now two years into his training, employed by a very progressive local business who clearly value their employees. This involves structured on the job training, complemented by attendance one day a week at your College, the latter of which provides a great opportunity for Adam to interact with fellow apprentices within Wirral.

By far the biggest selling point of the apprenticeship route for Adam was the opportunity to “earn while you learn”, something that a conventional course within an FE environment would not have been able to offer. (We recognise this as Adam had enrolled on a p/t plumbing course initially with Wirral Met, prior to successfully securing a place with yourselves). 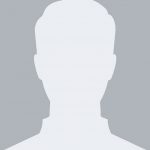 Steven attended and open day the college and was really interested in an apprenticeship in pipefitting. Steven was fully engaged by all the college staff and this made him really want to join the college and fulfill his future career aspirations.

Steven was supported and encouraged by the college staff from the start and was given some interview training prior to attending two interviews. Steven was successful in both interviews and was offered a three year apprenticeship with Balfour Beatty.

He attended the college for a year full time prior to joining the company on site in his second year.

Steven matured a lot over the first year and the Health and Safety training given to him has been invaluable to him in the workplace. Steven loved all the manual activities he was involved with on the course as he has always been better with his hands than academically.

He earned a good wage every week and this really motivated him to learn and earn and loved the pipe fitting trade he picked. I would strongly advise anyone thinking of doing an apprenticeship to consider the Maritime Engineering College as it has changed my sons life for the better.

He has saved for his own car and passed his driving test and is now able to get himself to work on time and works overtime too. I would personally like to thank the college for the support Steven and I have received.